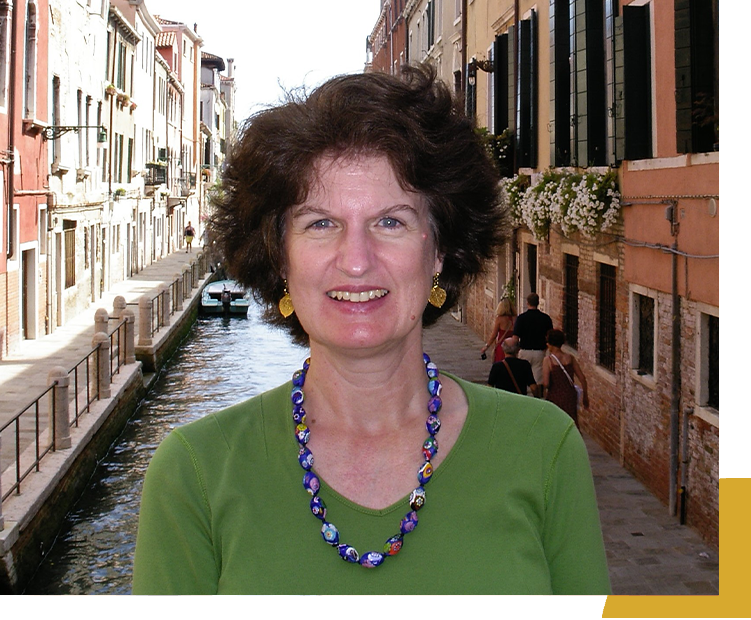 I grew up in Southern California, attended Claremont McKenna College, and graduated with honors in literature. After working for a year, I studied comparative literature and English literature at the University of Chicago. While in grad school, I refined my analytical skills and taught writing to UChicago undergrads. I also evaluated applications for the Admissions Committee at the business school (now known as Chicago Booth).

Once I started working in admissions, I knew I no longer wanted to become an academic. I returned to California and became the Associate Director of MBA Admissions for UC Berkeley Haas School of Business. I made thousands of admissions decisions for both full- and part-time MBA programs and met a wide range of candidates at recruiting events and admits receptions.

Eventually, I decided to take a different approach to the field. I knew that many prospective applicants had questions about the MBA admissions process. In 2008 I became an MBA admissions consultant for applicants to top US and European business schools. Five years later I started Admissions Unlimited.

I love my job. I love hearing each person’s individual story. I love learning about a wide range of professions, interests, personal backgrounds, and career goals. I love helping my clients transform their ideas into confident presentations of their “best self.”

I am thrilled to be working on the "other side of the desk," helping applicants like you gain admission to top business schools. 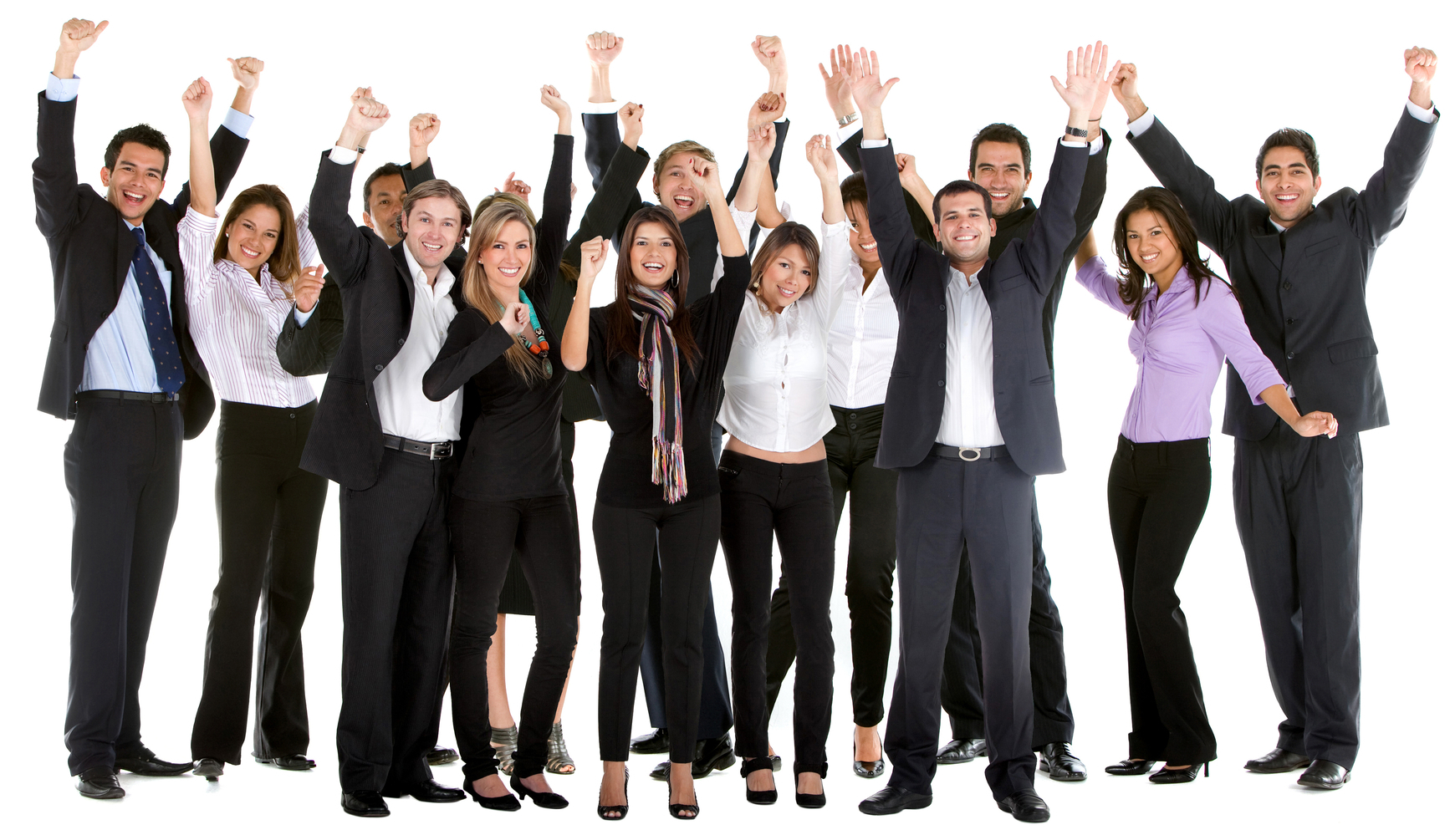 One of the best parts of my job as an MBA admissions consultant is getting to know interesting people from all over the world -- many from countries I may never get a chance to visit. 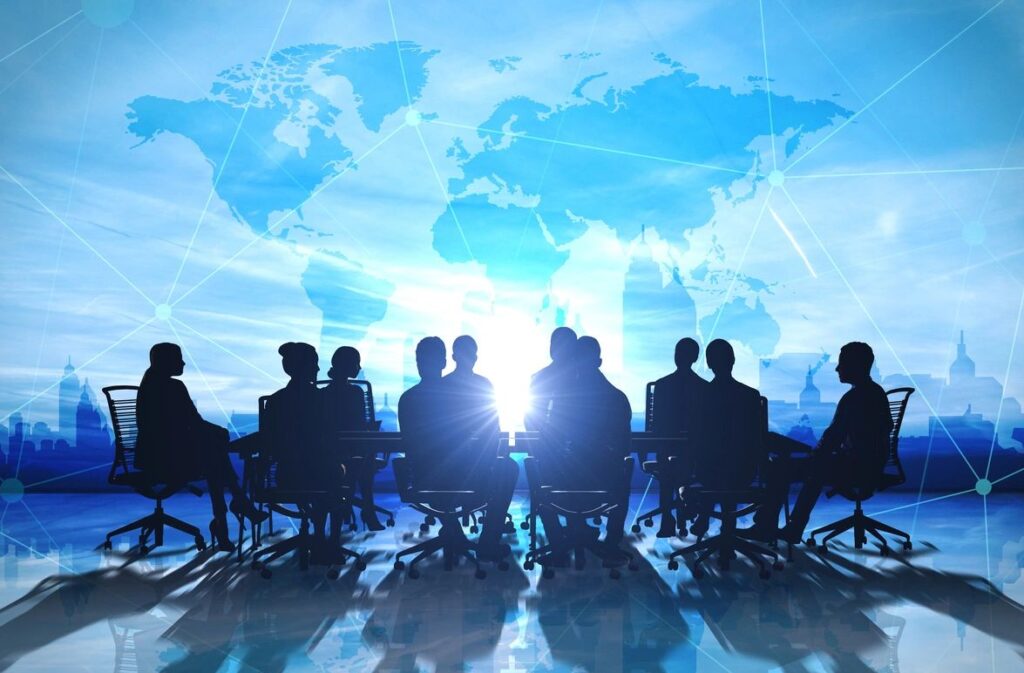 Besides sharing best practices with fellow admissions consultants, I am also a member of the Association of International Graduate Admissions Consultants (AIGAC). AIGAC ensures that all members follow ethical standards and holds yearly conferences with admissions officers and deans from top MBA programs to discuss changes and trends.

Where Clients Are Admitted 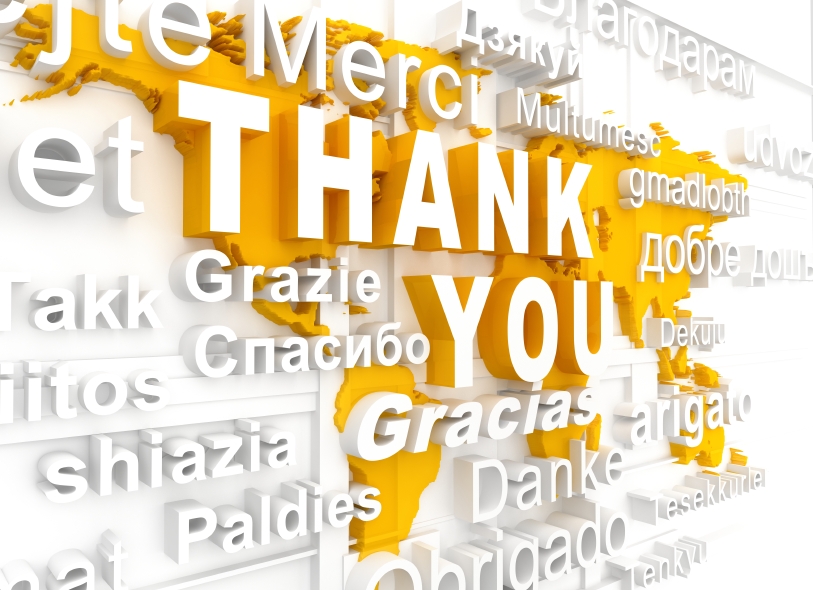 I first spoke to Mennette a couple of years ago when I was first considering business school. Right from the beginning she was very understanding and made me feel confident. Last year, 2019, once I was sure I wanted to apply, I talked to other consultants some of which told me they would not work with me until I had a better GMAT score, even before looking at my experience or hearing about my story.

Mennette, on the contrary, although she was honest about my GMAT score, she took the time to hear me tell my story, talk about my interests and plans for the future, etc. She definitely understands the holistic MBA admissions process much better than others. She’s been on the admissions committee of a couple of top tier business schools and always draws on her experience when answering your questions.

Mennette will accompany you each step of the way (even the interviews and post-interview reflection). She is always very responsive and available to chat. She listens to your concerns and helps you get through this very stressful process. She was key in helping me tell my story in a way that would not only reflect who I truly am but also make me stand out.

I am extremely thankful to have been directed to Mennette by a friend, I don’t know if I would have been a successful applicant without her support. I applied to three schools in Round 1: HBS, Wharton-Lauder (MBA/MA joint degree) and Chicago-Booth and got accepted to all three.

I hope everyone who reads this post decides to work with her too!

Mennette is fantastic and I cannot recommend her highly enough! After a disastrous round one application cycle where I went 0/5 on schools, I engaged Mennette to do a post-mortem on my round one applications and work with me during round two. I could not be happier that I did as I went 3/3 in round two and will be matriculating this fall.

Her background as an admissions officer was invaluable as she was immediately able to spot an apparent issue on my transcript as well as some peculiarities on my resume. While I didn’t think anything of them, she understood how they might look to an AdCom and encouraged me to clarify them in a supplemental essay – something I hadn’t thought to do previously.

She also took the time to really get to know me and helped me craft a story in my essays that were authentic, compelling and focused. My background (white, male, Ivy Plus undergrad, working in finance) is extremely common among MBA applicants and I had struggled in round one to find a unique way to present myself that was also genuine. Mennette and I spent a lot of time up front discussing my career goals and what motivated them, and ultimately found an angle that worked for me. Throughout the writing process, she was super helpful when trying to edit and condense word counts without sacrificing clarity or flow.

From a logistical standpoint, Mennette was quick and responsive even over the holidays, which was instrumental in allowing me to churn out three applications in approximately three weeks. On top of all that, she stayed engaged with me throughout the entire process helping me prep for interviews and prepare supplemental essays as well as providing advice and input as I made my decision.

I have already referred Mennette to one of my friends and would recommend her without hesitation to anyone thinking of applying to business school.

I’m an older reapplicant with a mix of traditional and non-traditional experience, and I’ve had a fantastic experience working with Mennette. She has been supportive and responsive throughout my entire application process, from deciding which schools to target to navigating scholarship offers. I’m fortunate to have been admitted to four great programs, one of which has offered almost $100K in scholarships.

I spent months on my own spinning my wheels before starting with Mennette. She quickly helped me connect my experiences and tell my story in a way that felt authentic to me and would resonate with admissions committees. Applications were stressful and time-consuming, and I left less time that I should have before deadlines. Mennette was attentive and provided feedback and guidance literally around the clock to help me put my best applications together. She strikes the perfect balance between being kind and encouraging and pushing you to do your best work when you’re not quite there yet.

Mennette had a great sense for what each school is looking for and has particularly deep knowledge about Booth. She also has a great network of other admissions consultants that she draws on for special situations, such as preparing for a school’s interview process, putting together a strategy to get off a school’s wait list, and thinking about how to approach a specific school to match a scholarship.

You should consider yourself lucky if you can get on her list, and I’d suggest starting the process as early as possible.

Mennette was instrumental in helping me get admitted into my two dream programs. I was also waitlisted at another, and probably could convert, but decided not to pursue. I come from an overly represented background (Asian American in Finance) with average stats (3.3 GPA and 740 GMAT), so it was an uphill battle no matter how you cut it. I also have embarrassingly high targets, and only applied to 4 programs…all M7’s. I spent about two months working on my essays before realizing that I was going nowhere and needed additional help, and am so glad that I chanced onto Mennette.

Her background in AdCom was absolutely critical. She helped me bring out certain aspects of my story that I didn’t feel to be significant, but in hindsight and after meeting other admits at Kellogg and Columbia, I now realize why they were crucial to include. Moreover, her direct and honest feedback was exactly what I needed to tell my story and to make it effective. She’s tough and has high standards, but she won’t quit on you no matter how many edits you need or how busy she becomes.

For what it’s worth, I also referred Mennette to one of my best friends, who was also admitted to the top school of his choice.

When I started this process, I knew I was in for an uphill battle. 2020 was supposed to be an extremely competitive year, I was still studying for the GMAT with no score in hand, and my GPA was nothing to write home about. I wasn’t hopeful. Fast forward to December and I was admitted to 4/5 schools with unexpected merit scholarships to 3 of them, including 2 full rides. Mennette made all the difference.

I knew I needed a trusted partner to help me tell my story, so I interviewed a half dozen potential consultants. At first I spoke to people at some of the larger consulting firms (that were nearly twice the price). They made the application process feel even more daunting and inspired zero confidence. Then a friend of mine recommended Mennette.

On the first call, she quelled my concerns and assured me I was a strong candidate and she would help me to tell my story. From there, Mennette struck the perfect balance between encouragement and blunt honesty–both of which I needed. She was clear and confident on which parts of my essays required more work, needed to be redrafted, or should be cut out entirely. Recognizing I had a perfectionist tendency to over-edit, she also knew when to tell me my essays were ready to go and to put the red pen down. She helped me to not only put my best foot forward, but also manage the overwhelming application process from start to finish.

I would recommend Mennette to anyone applying to Business School. The process is a bit of a marathon, but her experience and insight shines through at all the critical inflection points, helping you to strongly cross the finish line.

I had a wonderful experience working with Mennette on business school applications and got into my top-choice program. Coming from a non-traditional background with modest stats (700 GMAT/3.3 GPA), I was not super confident in those aspects of my applicant profile and knew my essays and interview would be important to showcase other strengths and experiences to get into my top choices. Mennette spent a lot of time getting to know me to learn about my interests and accomplishments, both small and large. Our discussions helped me figure out what was worth highlighting vs not. There were several things I wasn’t planning to mention at all in my apps that Mennette felt were actually unique and interesting to my story, so I was very grateful for her perspective, which I trusted based on her extensive experience in MBA app evaluation.

Throughout the process, Mennette had realistic/accurate insights on my chances at my target schools. After getting to know me, she opened my eyes to programs she thought I would like that I hadn’t considered before. She really knows her stuff about each program and what they’re looking for.

Mennette is an excellent editor and helped me make sure every piece of my application was clear, concise yet thorough, and authentic. She’s tough and pushed me to work very hard to produce my absolute best work; she’ll be honest when something is sub-par but was always very encouraging.

She was generally very quick to respond and would let me know in advance if she was traveling or less available certain days so I could plan accordingly.